Equality, Diversity and Inclusion at UCL School of Management 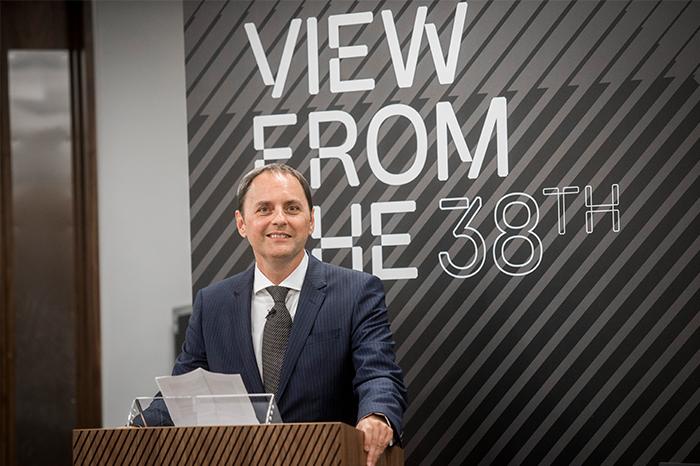 Throughout my career, I have seen first-hand that diversity and fair systems lead to positive outcomes within organisations, including innovative decision-making, better performance, and the psychological wellbeing of its members. Thus, naturally, I have adhered to diversity (gender, but also ethnicity, cultural backgrounds and job functions) as one of my key personal philosophies in running the School of Management. With an ambition of making diversity and fairness core to our organisational culture, and something everyone at the school cares about and experiences, I have championed three initiatives over the past few years.

Although our school maintains a relatively good gender balance (43% female academic staff), to further encourage gender equality, I have been a part of School’s Athena SWAN team, an initiative promoting gender equality in career progression among academic staff. Also, to encourage female leadership, I have increased the proportion of women in our senior management team; it is currently at 34%, so we still have some way to go, with the ultimate aim of having a perfect balance.

In the summer of 2019, I set up a dedicated EDI (equality, diversity, and inclusion) team in our School, an entity committed to tackling diversity issues on a consistent and systematic basis. Two members work closely with our Athena SWAN team to deliver a set of action plans to improve diversity and inclusion at the School, including monitoring gender and ethnicity issues among all students and staff, improving career and welfare support to our staff, and preventing antisocial behaviours around the School. Within UCL, we are one of the first pioneers to set up their own EDI team.

Where Do You Draw the Line Workshop

In response to some individuals previously experiencing antisocial behaviour around the school, I arranged a series of training sessions, in which already 41% of our staff have participated. The next “Where Do You Draw the Line Workshop” is due to take place in this April, a harassment prevention training session co-developed by UCL, the University of Cambridge, and the University of Oxford. Naturally, workshops only go so far, and have to be supported by a continued effort.

Celebrating International Women’s Day, I wanted to share with staff and students some of the ways the school is working to improve gender equality and make diversity a fundamental part of the school’s ethos and culture. I care about gender equality, but my fundamental beliefs around diversity go beyond gender including different forms of diversity. I will continue to work to make UCL School of Management a positive and caring workplace for our diverse students and staff, a happy home where everyone is respected and treated in a fair and inclusive way.