What has 2020 meant for women’s equality 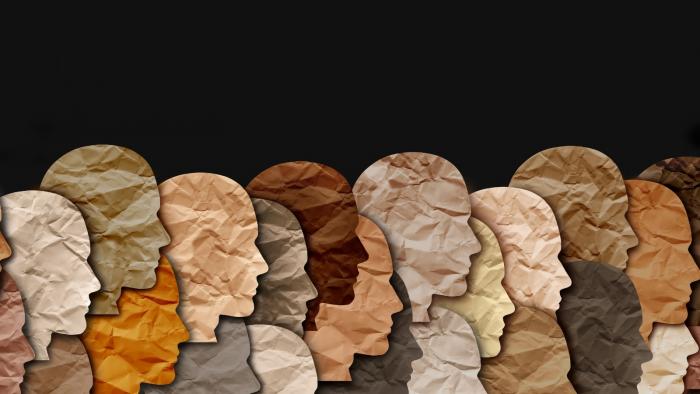 A year unlike any other, 2020 was a truly turbulent time which saw the outbreak of a deadly virus and a global pandemic, the unlawful killing of George Floyd giving rise to the Black Lives Matter movement and political divisions sparking widespread protests.

UCL School of Management’s Assistant Professor in Organisations and Innovation and researcher in diversity topics, Clarissa Cortland, explains how these key events in 2020 can impact women’s equality.

Governments across the world have handled the pandemic differently, all with varying levels of success. We have seen a pattern of women leaders such as Angela Merkel, Jacinda Arden and Tsai Ing-wen successfully managing the crisis and, arguably, more successfully than their male counterparts.

Across the globe, increasingly more women than men are graduating from a higher education institution with at least a bachelor’s degree, yet women continue to be highly underrepresented in top leadership positions around the world. The success of women showing high levels of competence in senior roles demonstrates that it is possible, as without representation in these top positions it is difficult for women to feel that this level of success is achievable. In these instances, and in others with women in senior leadership positions, they act as role models for women everywhere.

My research on the importance of workplace role models explains how these successful examples of women leaders can provide an effective protective buffer by reducing the stereotype threat women often experience in professional environments.

One key contributor to gender inequity in the workplace is the psychological experience of women. While we have seen massive progress since the Sex Discrimination Act of 1919 – effectively removing discriminatory policies that disqualified women from certain jobs – stereotypes about which professional spaces women belong in persist to this day. Decades of research have found that stereotype threat, or the fear that festers in women’s minds of confirming negative gender stereotypes in certain (often stereotypically masculine or male-dominated) professional contexts, can hinder women’s motivation, performance, and engagement at work – all of which can ultimately contribute to the exacerbation of workplace gender inequity.

In my work, I have found that having women role models is particularly beneficial to women – more so than other sources of social support at work, including supportive peers or mentors. This is because these successful women leaders provide highly visible examples disproving the negative stereotypes that often threaten women’s work experiences. No longer judged through the lens of negative stereotypes, women can be free to develop and progress in their professional careers. Although the pandemic has disproportionately held women back in many ways, the examples and long-term impact of these successful women leaders and their leadership behaviours hold promise in the continuing fight for gender equality.

A wake-up call for businesses

In May, the unlawful killing of George Floyd by U.S. police officers catalysed increased support for the Black Lives Matter movement and incited a wave of global widespread protests demanding justice. Many institutions used this as an opportunity to reflect and explore systemic racism and how it continues to manifest at multiple levels within their organisations.

Relevant to this conversation is the worldwide phenomenon of colourism, or systemic bias favouring lighter over darker skin tones, where even in non-white majority countries research has reliably found lighter skin complexion to be associated with less discrimination and better life outcomes. In a recent paper, my co-authors and I explore how the combination of colourism, gender bias and economic disadvantage creates a demand for products that allegedly lighten skin tone among women of colour. Two experiments conducted in India demonstrated that activating women’s psychological state of disempowerment increased their interest in skin lightening products containing stronger chemicals (e.g., hydroquinine and/or mercury) – despite recognising the heightened health risk involved.

This work challenges the belief that the availability of such products can be empowering to underprivileged women seeking to take control of their life and improve their situation through any means necessary. Instead, we argue that companies that continue to market and sell over-the-counter skin lightening products reinforce systemic colourism at best, and at worst, justify the distribution of more high-risk products that disproportionately target the most disadvantaged women of colour in developing market economies.

Reacting to pressure from the Black Lives Matter movement, some companies made public statements of support (varying in their perceived genuineness), and others re-evaluated their systems, processes, and policies, with the aim of exposing and eradicating bias. Skin lightening products, such as Unilever’s “Fair & Lovely” brand, received criticism for promoting colourism and racist concepts of beauty. Following this pressure, the company re-branded the product range from “Fair & Lovely” to “Glow & Lovely” – but not without raised eyebrows and doubts about the positive impact of such marketing ploys. Our work further turns up the heat stoked by the fires of the BLM protests by emphasising the social responsibility corporations are increasingly being held accountable for.

There are many who argue that the events of 2020 have set women and minorities back several steps on the laborious march toward progress, and this certainly seems to be the case in the short-term. My work highlights some ways organisations might capitalise on lessons learned throughout the year and still hope to make strides in the long-term in achieving equality. The year 2020 has taught us to recognise and learn from our women leaders as well as to pay attention to the moral limits of our market society. Only time will tell whether our organisations and institutions can leverage this knowledge to realise a more equitable society. 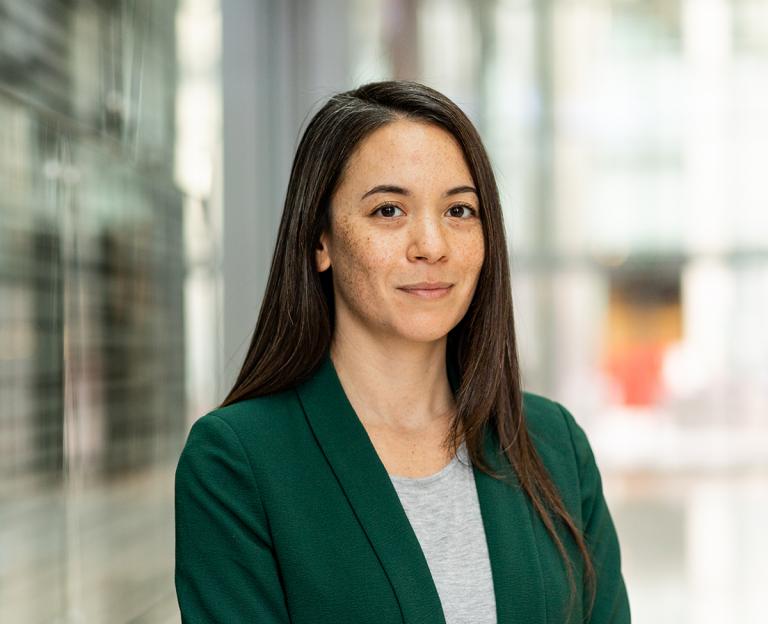