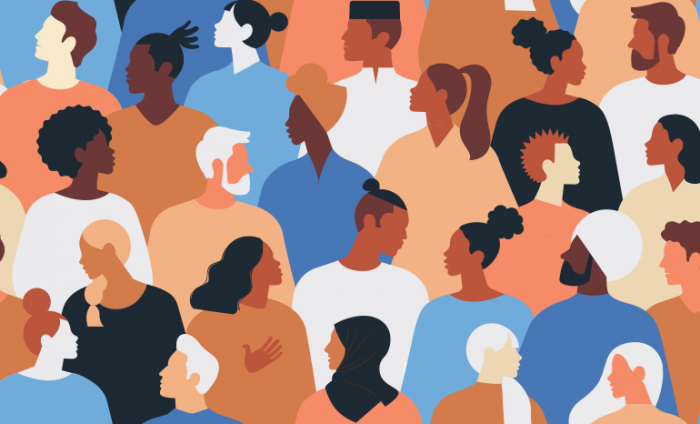 The release of the government’s report on racial disparity in the UK received widespread criticism with some questioning its findings and what it means going forward in the fight against racism in the UK.

Felix argues that the report’s conclusions and recommendations surrounding diversity training, and in some cases its proven ineffectiveness to reduce bias, will leave many organisations feeling confused and lost when managing EDI efforts. Felix believes the answer is not to reduce efforts and defund bias biased training but to improve it to make it an effective tool going forward.