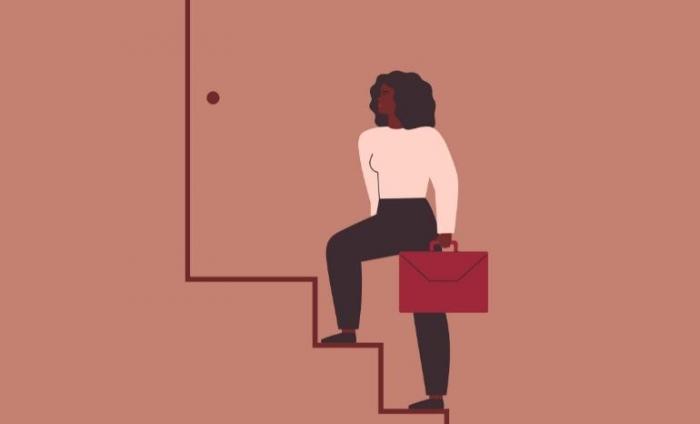 Research indicates that women’s potential to ascend to leadership roles is often overlooked compared to their male counterparts. Speaking with the BBC, Felix Danbold explains how masculine traits typically associated with leadership, combined with a male-dominated leadership team, increase men’s potential value and make it easy to overlook women’s potential as leaders.

Research indicates that women are consistently judged as having less potential than men making them 14% less likely to be promoted each year as it becomes a popular criterion for hiring managers to rate candidates on. Potential is hard to demonstrate and is a subjective measurement, often influenced by the organisational leadership team which in most cases is predominantly male-dominated therefore increasing the likelihood of gender bias.

Felix explains that this “culture in which men already possess the majority of leadership roles, makes it easier for people to imagine men succeeding in leadership. They’re also given the benefit of the doubt once in a leadership role, whilst women face perpetual scepticism.”

The narrowing pipeline for women in leadership roles is complex as women are often the ones who take career breaks to start a family, take on the majority of the care-giving responsibilities and are actually less likely to apply for more senior roles as they also feel the effects of the prototypical bias.

“Hiring managers may pretend to think deeply, but will likely just be drawing on their intuition,” says Felix. “It boils down to the fact that women are non-prototypical in leadership roles, meaning that hiring managers probably have a harder time imagining them succeeding.”